admin Comments Off on Shrek & Fiona went to Comic-Con! SpecialFX 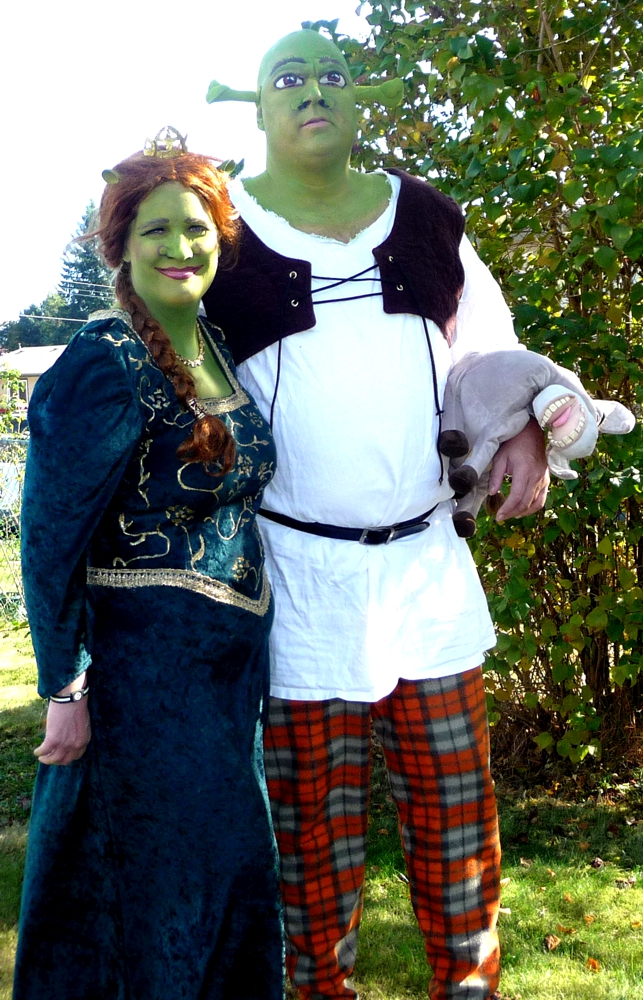