admin Comments Off on Shrek Family goes to ‘Theatre Under the Stars’! Body Art 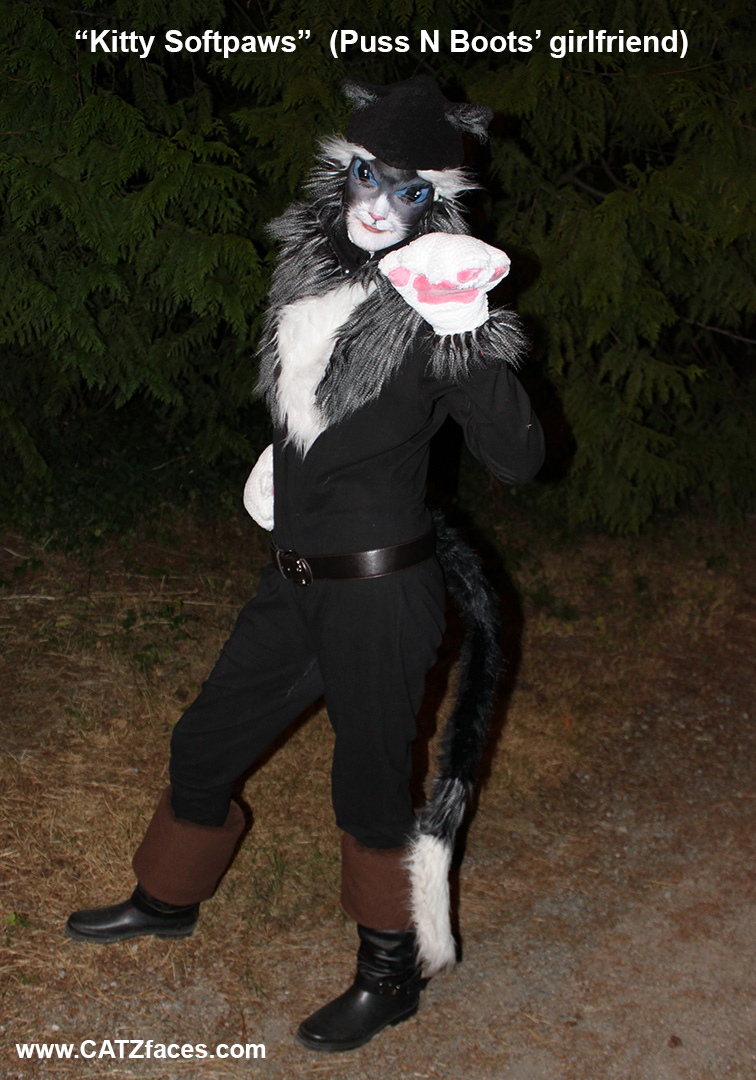 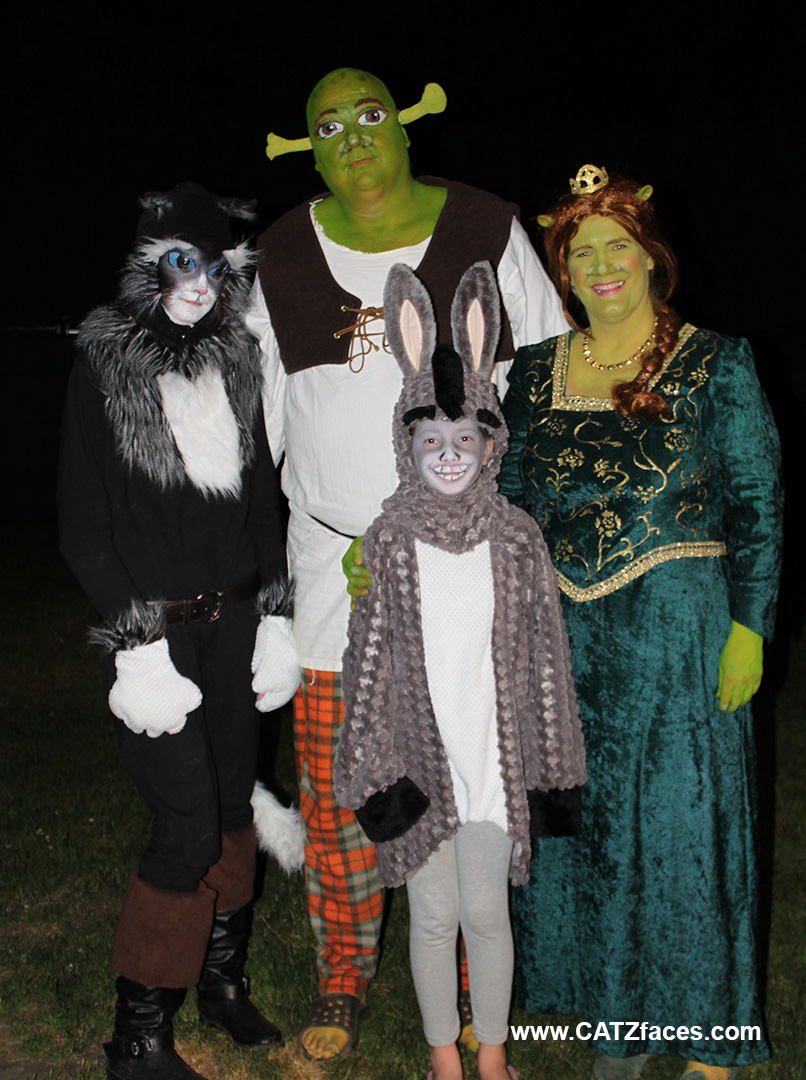